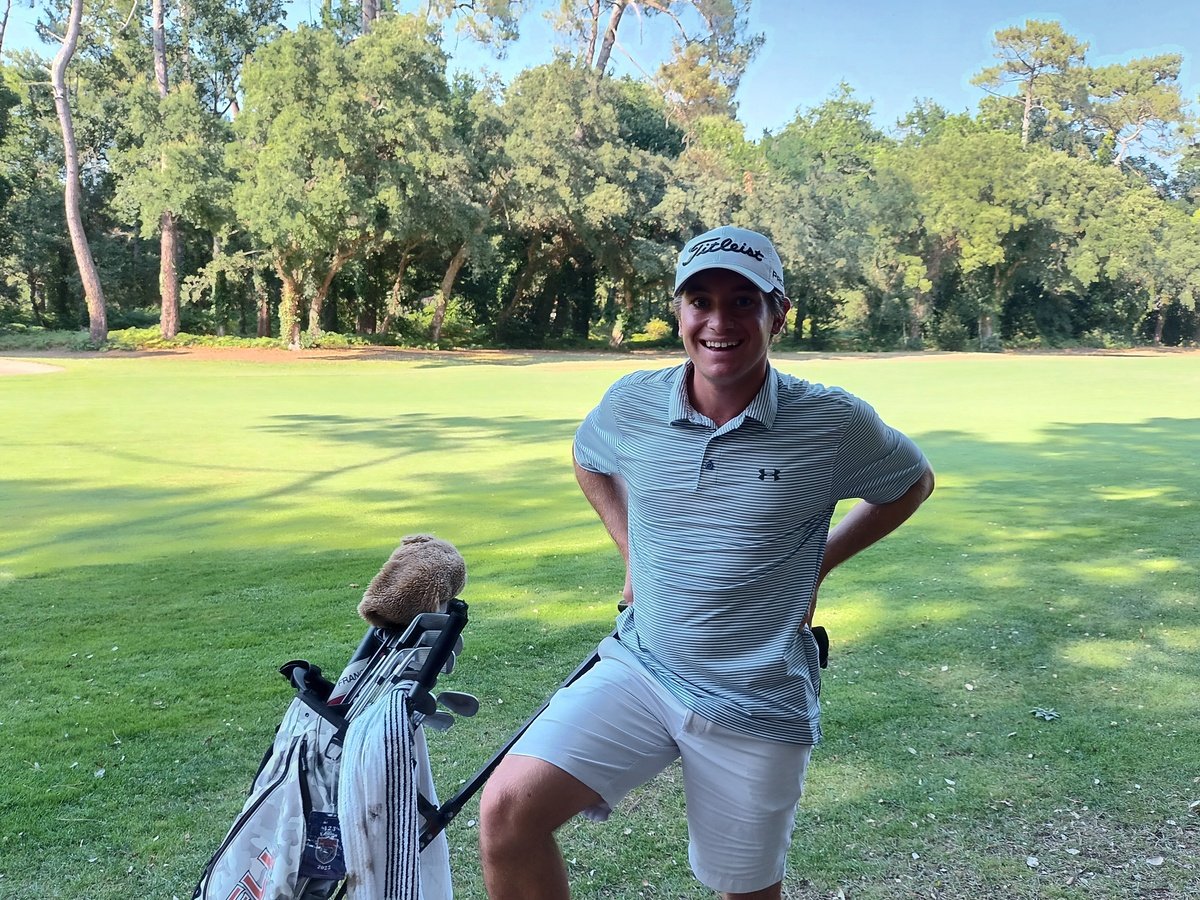 Grand Prix des Landes is played at Hossegor golf club. The course is located in the southwest corner of the Landes forest and is very close to the Atlantic Ocean. Designed in 1927 the layout is tight and requires solid ball striking from tee to green. Because of its proximity to the beach, the course lies on sandy soil which means that the greens are often firm and the fairways in superb shape. The fairways are bordered by pine and cork trees which makes it a very pretty course and one of the best in the south of France. 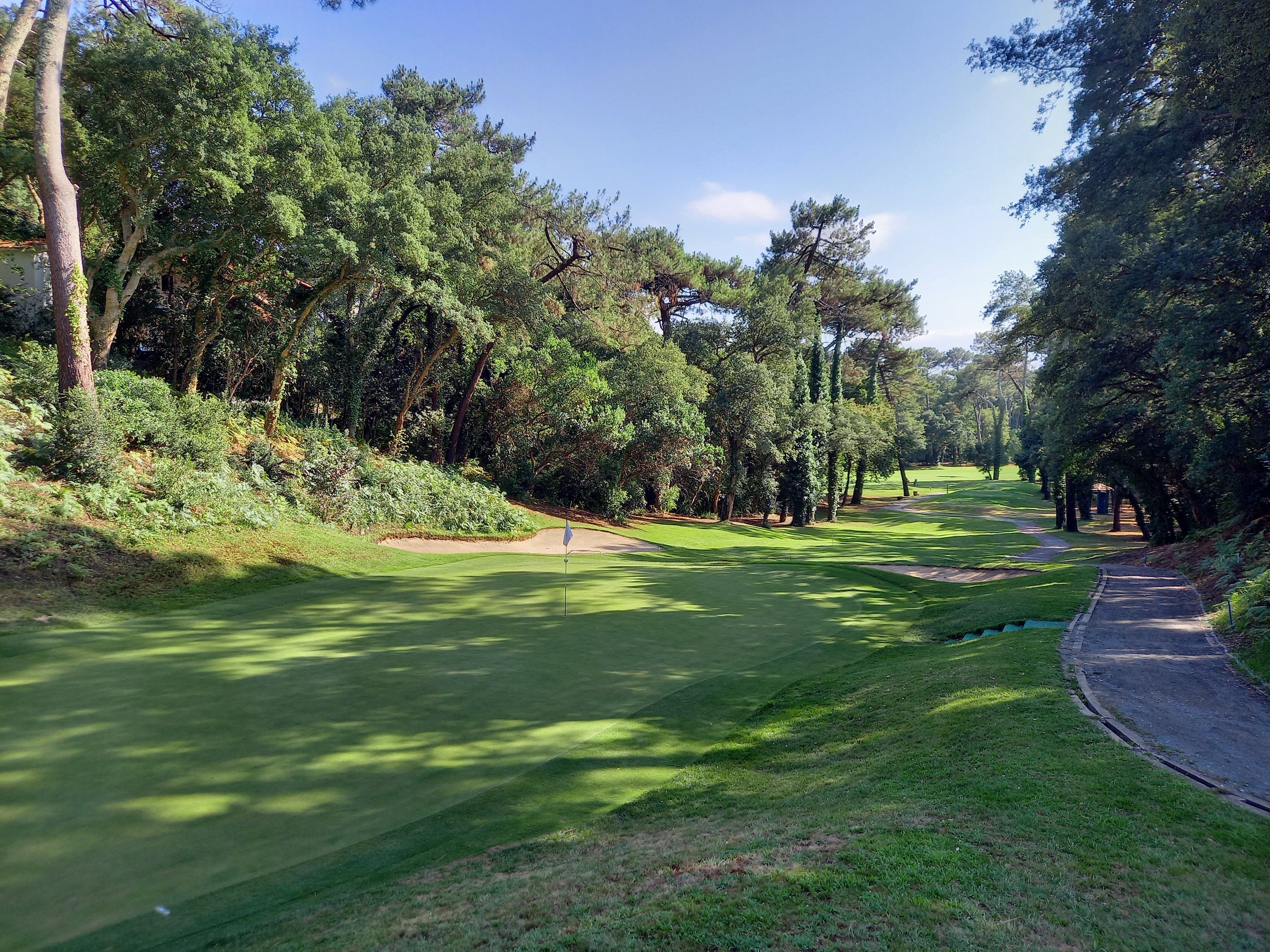 I started my opening round on Thursday afternoon in warm conditions. The beginning of the round was slow and I missed some shots but thankfully my short game and putting were good and I salvaged some pars. I stayed patient and got my round going on 15 my 6th hole, the signature downhill dogleg left par 5, when I found the green in two strokes and made a birdie.

The round continued steadily but I felt like my game was improving and I was hitting better and better shots. I managed to birdie the first, my 10th after finding the green in two shots and two-putting for birdie and did the same on the following par 5 number 4. At that point, I was 3 under and playing really well. Despite all that good golf I didn’t manage to gain more strokes. I went bogey, birdie, bogey, par, and birdie to finish the day at 3 under. It was a good day because I managed to stay in the round early on even though my game wasn’t great. I was happy about that.

My second round was played in the morning. Much cooler conditions which were nice. I got off to a good start. Even though I missed a short birdie putt on the first I managed to birdie my second and fourth holes to move to 2 under. Missed birdie chances on the following holes of the front nine meant I was 2 under at the turn. My first dropped shot of the day came on 12. I missed the green and hit a terrible chip shot. After that, I made some good pars and made eagle 15. I hit a near-perfect tee shot followed by a fantastic iron shot and a nice putt. This moved me back to 3 under for the day. I finished the round with 3 pars to finish 3 under for the day. 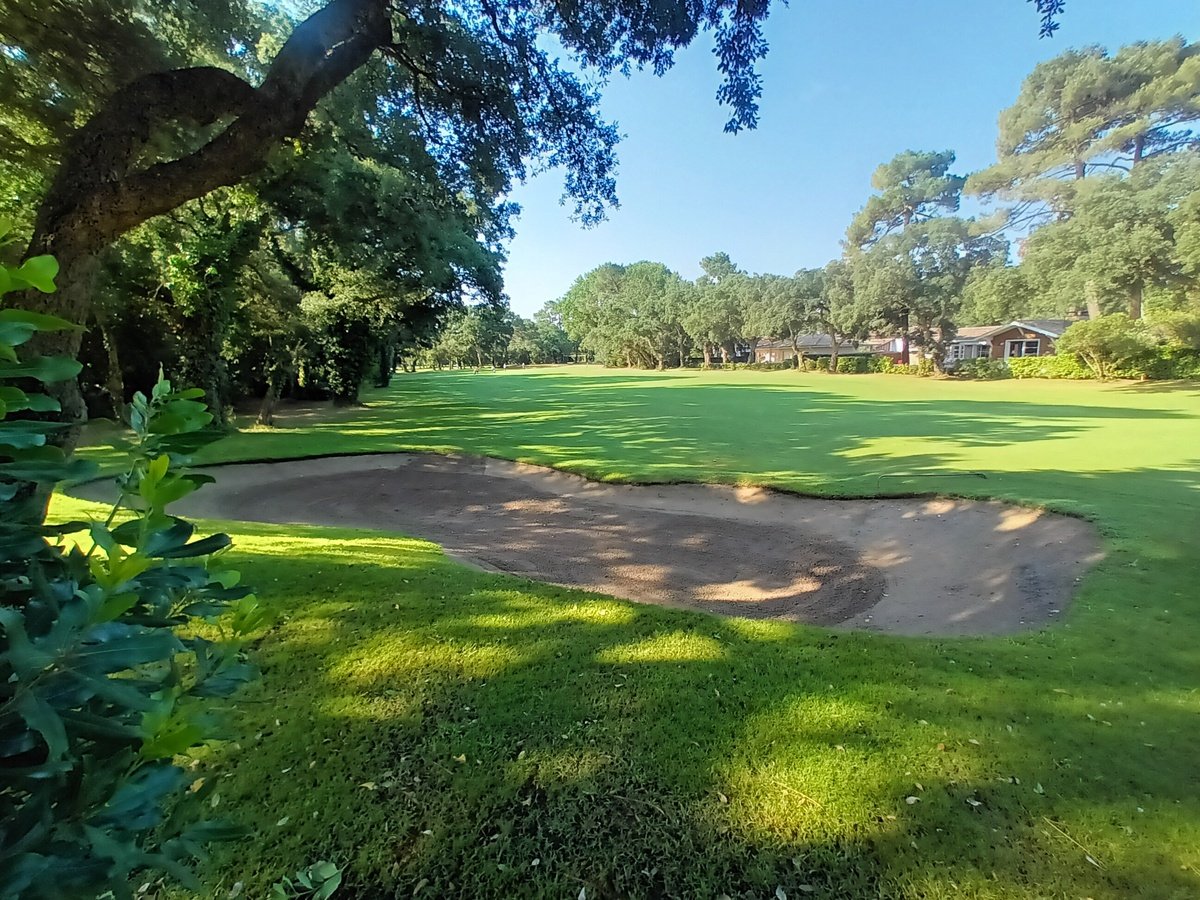 Saturday was not a great day. I opened with a bogey after my first tee shot found the fairway bunker. After that, I steadied the ship and managed to birdie my 5th and 6th holes to move to 1 under. I continued to make pars until the 18th, my 9th, where I missed my tee shot and was forced to play to the other side of the green, leaving myself a difficult putt. From there I three-putt and made a bogey. The following hole was eventful. I hit my tee shot right a few feet from the out-of-bounds marker. I then made a really poor course management decision. I tried to hit a low punched fade to get the ball to the green when all I had to do was get the ball back into position. I hit my ball into a bunker that was about 50 meters away from the pin. From there I hit the ball over the green and had a terrible lie. After hitting the ball many more times I carded a triple bogey 8. On the rest of the holes, I created some birdie chances but failed to convert them and made two additional bogeys to shoot 5 over. It was very disappointing.

Sunday was also a disappointing round. I noticed that I wasn’t in the right frame of mind to play. I was getting frustrated very easily as soon as things were not going the way I wanted to. Obviously this didn’t do wonders for my score. I started with a birdie on hole 1 but then dropped plenty of shots towards the end of the front 9. Hours later and more bogeys later I signed for a 6 over par round. I think that the fatigue accumulated from the previous two tournaments lead to my struggles to keep calm. It was a sad end to the tournament but I definitely learned more about myself this weekend.

Although I didn't play my best on the weekend, I was very happy and proud to play in front of my grandfather. It is always nice to play in front of family members especially when they have traveled far to come and see you. I hope I get to do that again soon. Thank you for coming! 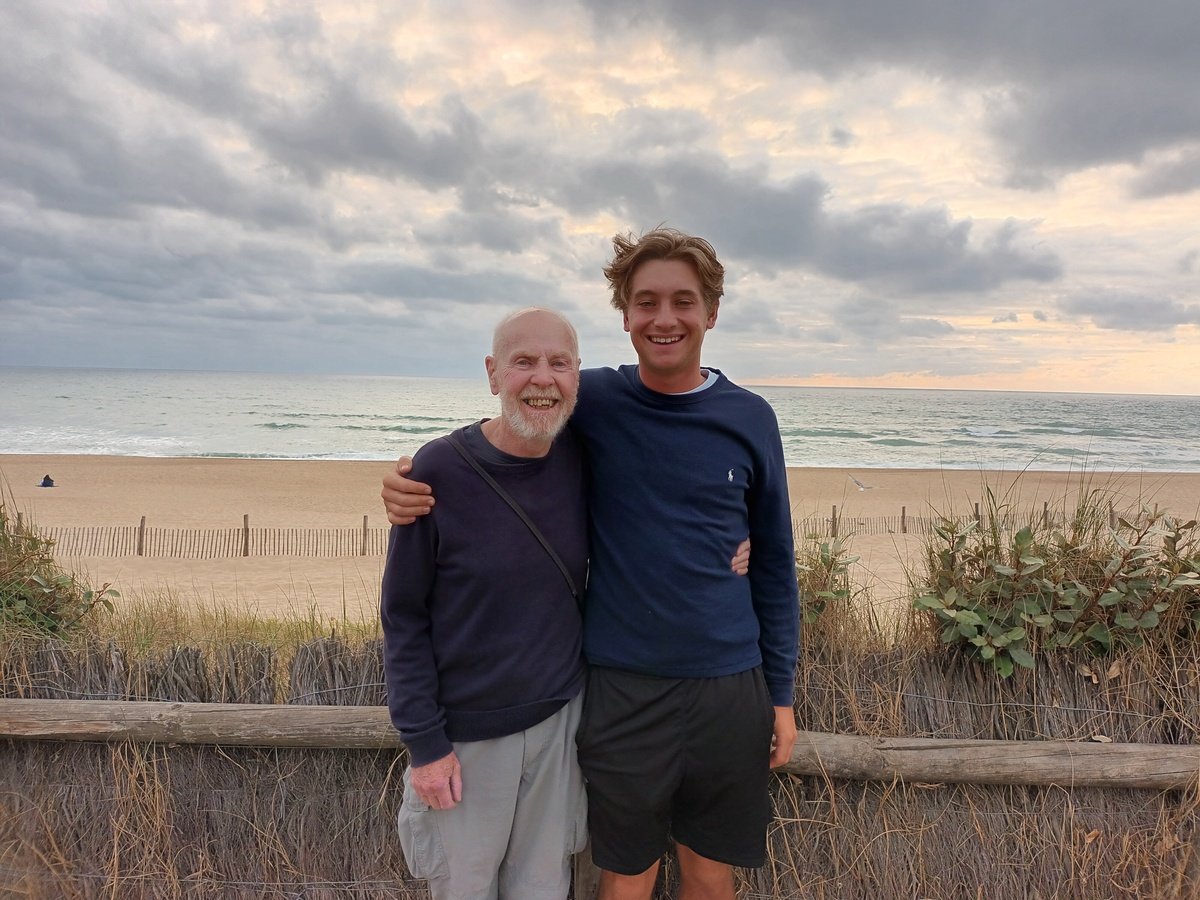 With my grandfather by the beach