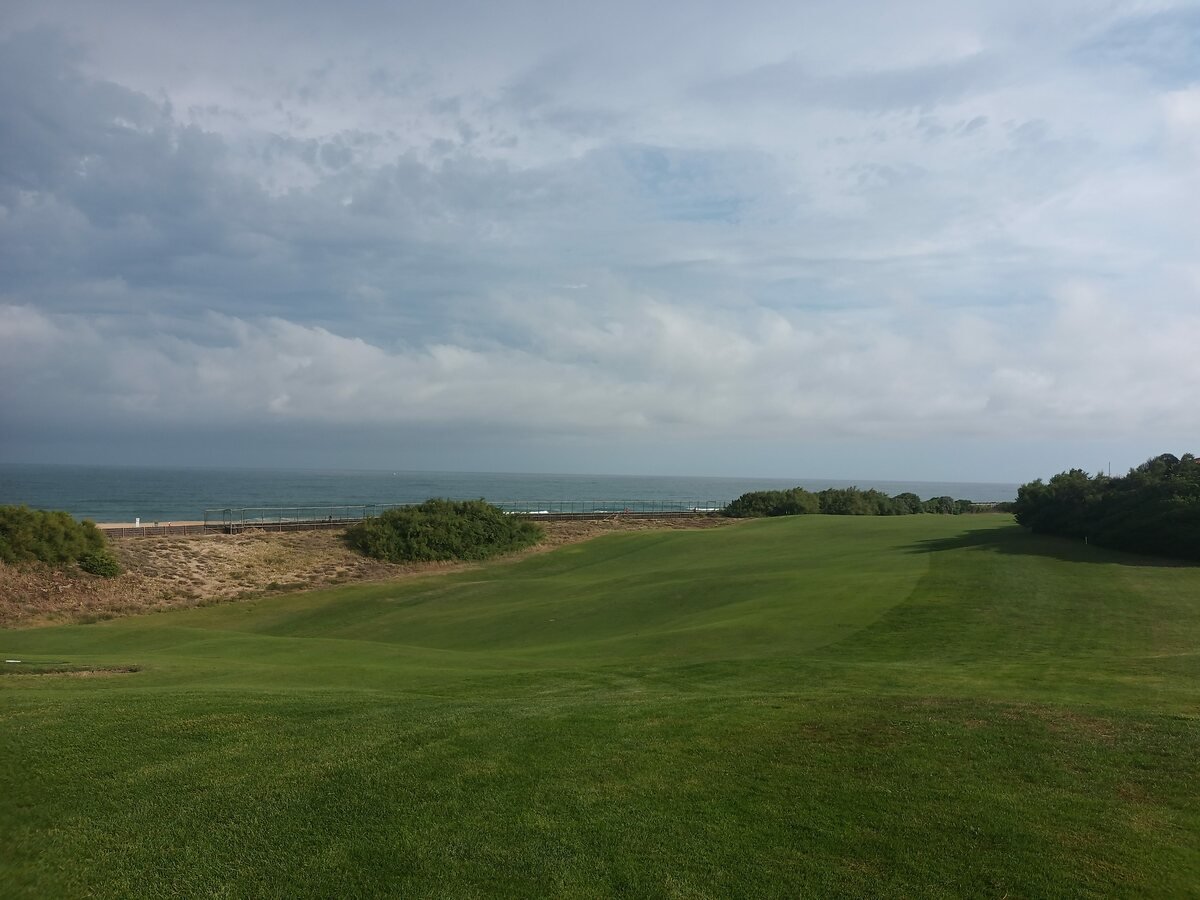 What a place to play

Golf de Chiberta is a stunning place to play a round of golf. The course was designed by Tom Simpson in the 1920s when he was asked to create the most beautiful course in the world. The holes are thread between pine trees and the Atlantic Ocean. Today many of the pine trees have gone because of houses but the course even though it has changed since Simpson’s original design remains magnificent. Most holes have views of the Bay of Biscay and if you are in the Basque Country Chiberta should be on your bucket list 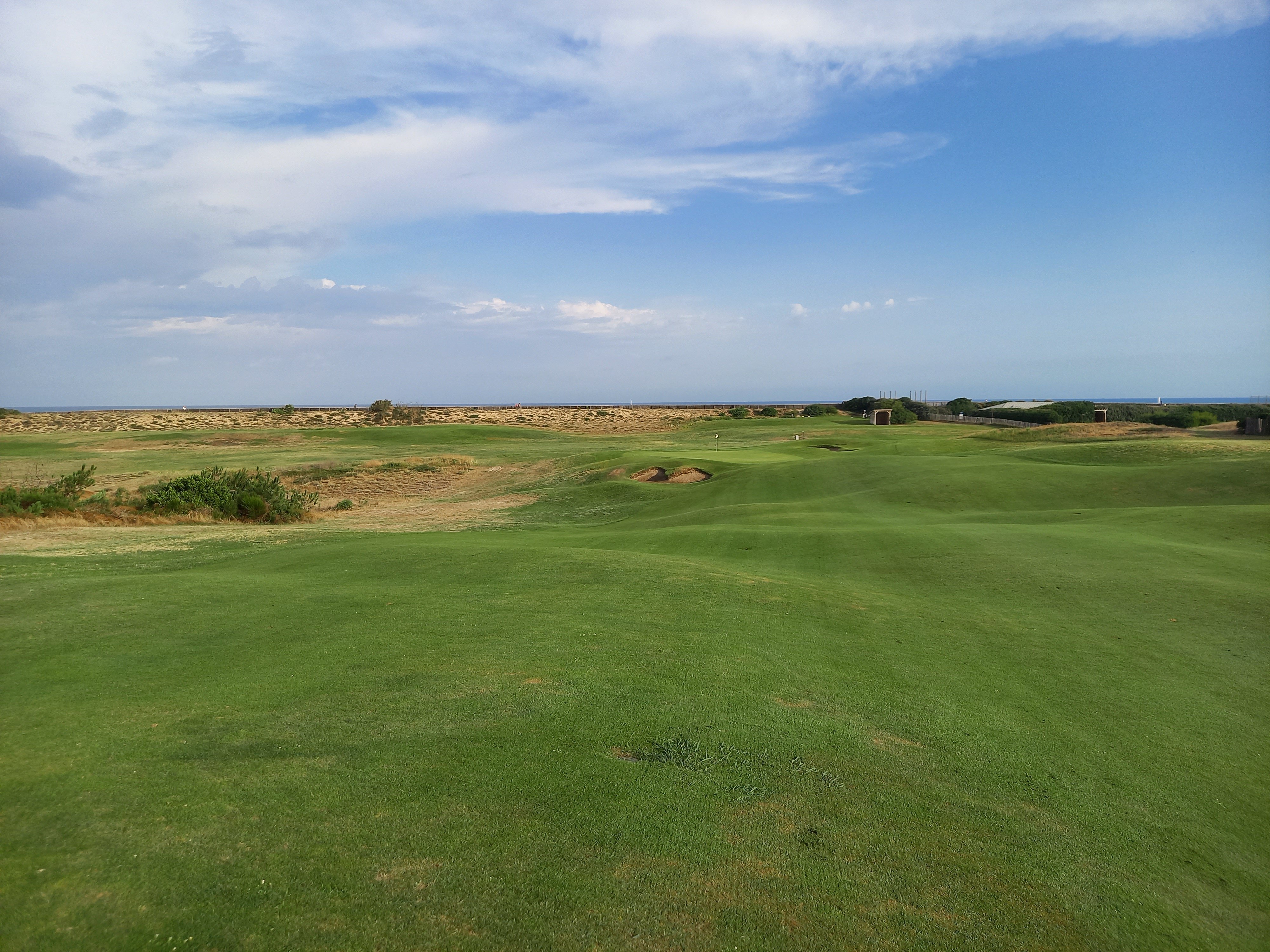 My first round started early in windy conditions. Very surprising that the wind was stronger in the morning than in the afternoon. I played well out of the gates making four birdies in my first eight holes but conceding two bogeys before the start of the back nine meaning I was 2 under par at the turn. I then played a bit worse than the beginning and made another bogey to come back to 1 under. I was frustrated about that but I tried to stay calm and focus on playing. I really made a conscious effort to focus on the present and forget about the score. This frame of mind was rewarded when I birdied holes 5 and 7 my 14th and 16th holes to move back to 3 under par. I finished the day with 2 pars and signed for a 67 (-3). I was happy with my round. I thought that it was a steady round and I couldn’t get much more out of the round in terms of score based on the way I played. My putting and chipping were excellent which is a positive but to really get something going I needed to be more precise with my iron play. I need to adjust better to the firmness of the greens if I am going to score better tomorrow. 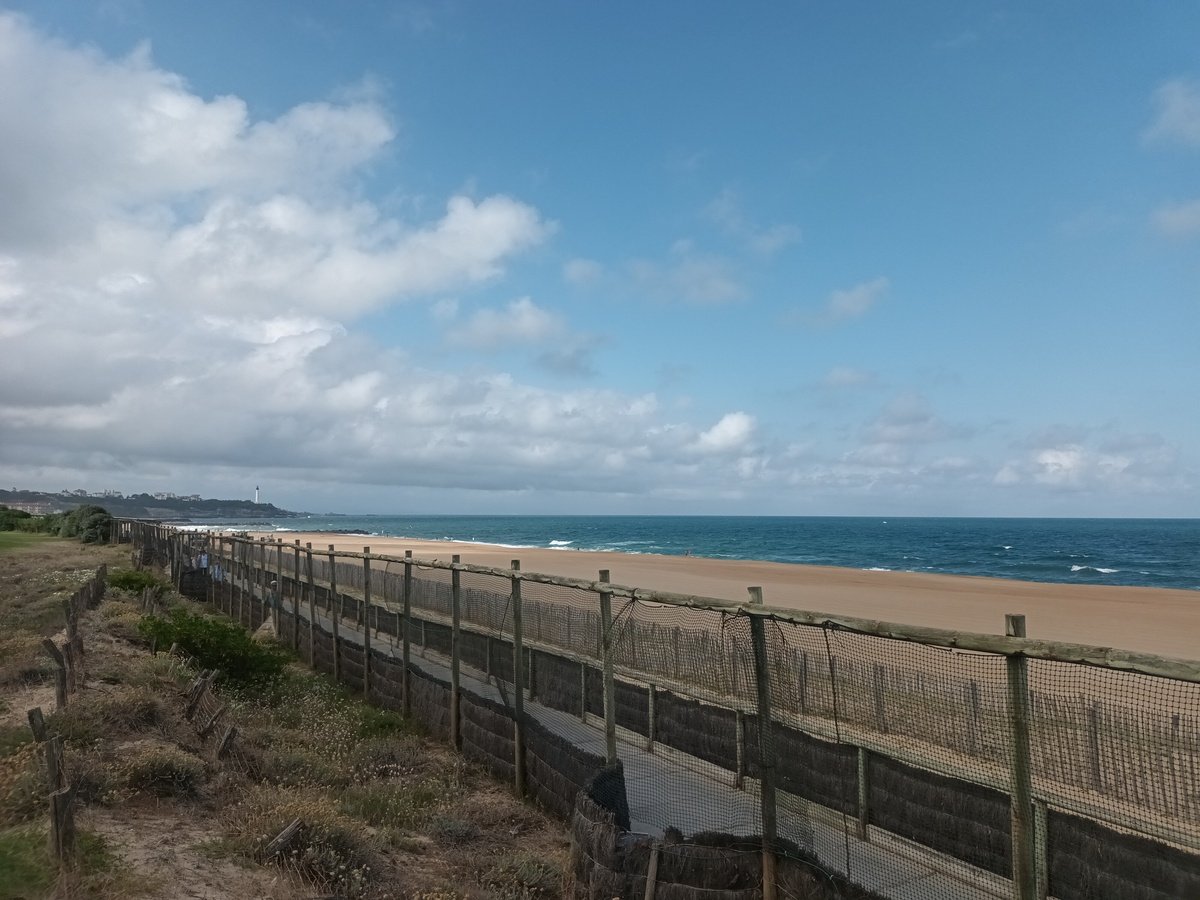 My second round got off to a rather slow start. I made pars on my first six holes before making bogey on 7. I then made some more pars before making a birdie on 12 after finding the putting surface in two shots on the par 5. It was a funny round because not much was going on. I wasn’t playing fantastic but I was making pars thanks to excellent chip shots. Unfortunately, I finished poorly with two bogeys in my final three holes. I missed two short putts and I was really annoyed with myself because I had managed to hold on to a decent score for so long. I never really managed to get my round going which was a shame. I felt like I lacked precision with my shots into the green and also putted much worse than on day 1. The positive was however that I continued to chip very well. Chipping has been a part of my game that has lacked recently so I am really happy and proud of myself about that.

After a quick analysis of rounds 1 & 2, I realized that If I was going to get back up the leader board on moving day I was in need of a hot start. I wanted to be aggressive and shoot a low score. I got off to a great start even though I missed a short birdie putt on the 1st when I birdies holes 2, 3, and 5. I think the missed opportunity on 1 led to extra motivation.

I then birdied 7 and 9 to move to 5 under. I was playing great and I was just in the zone. I hit my iron shot on 10 to about a meter but missed the putt and looking back I think it sort of stopped the flow of the round. I continued to play and birdied number 12 to move to 6 under. That was my final birdie of the day and on the remaining holes, I dropped one shot to sign for 65 (-5). It was a really good day of golf. I was in the zone at the start. The ideal combination of relaxed concentration allowed me to hit high-quality shots. The main difference with the previous rounds was that I was much more precise with my wedge play and created easier birdie putts. This round got me back into the tournament. With the final round left I was only 2 shots back. 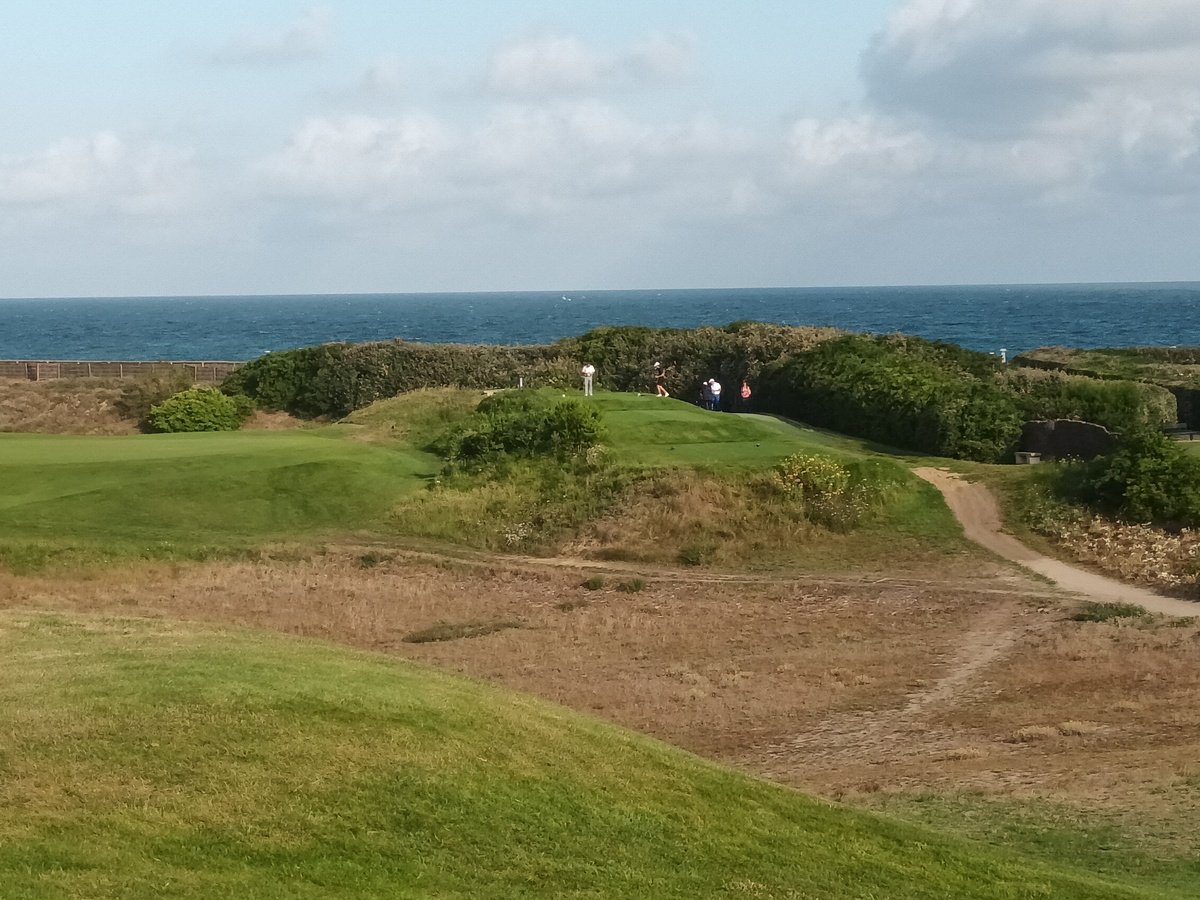 Looking back from the 14th green towards the tee

I was in the final group for the last round and I was excited about what could potentially happen if I played well. I wanted to have a hot start like the previous day to try and put some pressure on the leader. Unfortunately, that didn’t happen. I failed to birdie both par 5s in the first 5 holes while the leader birdied both of them. I then birdied 7 but bogeyed 8 to stay at level par. On the back nine, I missed a few short birdie putts on holes 12 and 13 before making birdie on 14 to move to 1 under. I made some more pars and unfortunately made bogey on the final hole to shoot 70 (even). I never really managed to make birdies and force the leader to play really well. I played solid from tee to green but I lacked efficiency on the greens. To really contend I needed to putt much better. Overall the tournament was a good one. I felt like I played some really good golf but most importantly I reached my goals on the mental side of things. I finished the tournament tied 3rd and 3 shots from the winning score. There are plenty of positives to take from this week and into the next few tournaments.